Running TV with the contribution of Veneto region (Bando per l'erogazione di contributi a favore delle imprese culturali, creative e dello spettacolo, Por Fesr 2014-2020 Veneto) started all services related to video digitalization. The company mission is to recover, save and reserve in a digital format all the content on films and\or others video supports of the past.

The company works in restoring cinematographic films, transfer videos from any source to a digital through restoring of any type, from cinema’s operas to families’ films, saving audiovisual archives of cultural and historic relevance. Film 8mm, Super8 ì, 9.5 Pathè, 16mm, 35mm and videotapes are damaging continuously, for this reason is fundamental to digitalize films in order to save events and memories of the past, to share them with the present and future society. Yesterday television for today’s society. 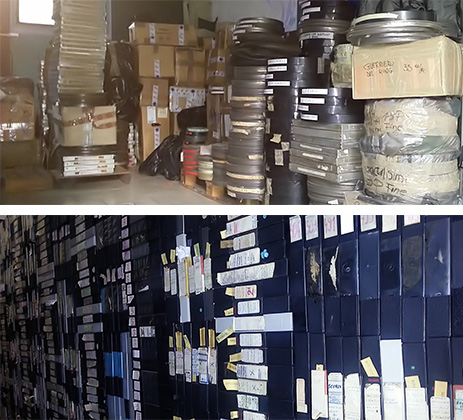 every television has a history rich of past video clips, filmed on films and videotapes.
These are often forgotten in stores lacking of the optimal conditions and with the inevitable consequence of being damaged.

Running TV offers the archives digitalization service, following its mission to save the history of society, which is made of testimonies of local events that TV have told during the years

Why move video archives in digital format?
Many are the possibility for a television to save their history, to realize format and documentaries etc.
The audience, in the past years, has interested in history content programs, in the local case people are attracted from their own country, familiar faces, popular traditions that feature a specific locality.

The film inspection is done frame by frame in a manual way and using a professional inspection table.
The physical restore of a film is done where necessary to guarantee a correct drag of the film during the cleaning and scanning phases.
For a laundry a Lipsner Smith ultrasound washing machine is used, which guarantees a deep cleanse without damaging the film in any way.

High engineering machines able to scan every type of film either positive or negative (8mm, Super8, 9,5, Pathè, 16mm, 35mm), arriving to a Ultra HD\4K resolution. The transfer into digital process take place also for optic soundtracks and\or magnetic separation. Our Film Scanner together with the digital repair and restore allow to give new life to video on films.

The digital restore is an important phase of the digitalization process, using professional software it allows to execute correction and improvements of each frame fixing time damages and bad conservation. With the digital restore is possible to delete lines, grain and stains on the film, to reconstruct partially damaged frames and delete tape signs, stabilize the image and center the framework. 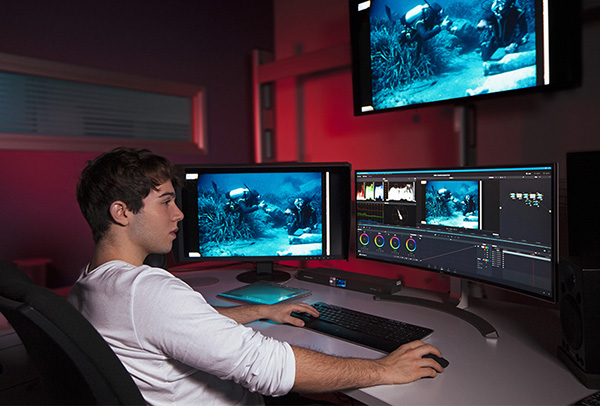 Color Correction is an activity typical of cinematographic restores, which consists in create the color digitally through an advance software. The objective is to recover the original colors and to improve the bright of it and with Color Grading to recover the look and tones originally on the film. 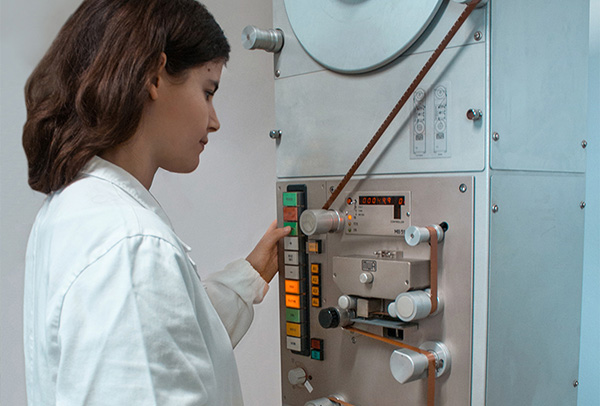 The audio restore consists in balancing and increasing of sound content. Magnetic and\ or optic audio is created through professional machines and post production composition. It’s possible to digitalize also the audio coming from separate magnets 16mm, 17.5mm, 35mm (SEPMAG) 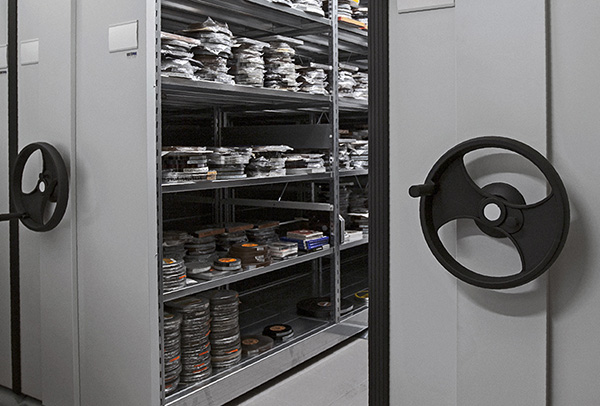 To classify films is an hard activity and it’s useful for specific contents’ research. It includes the identification of research meta-data such as: production year, length, direction, cast, product typology, keywords and specified description of content. 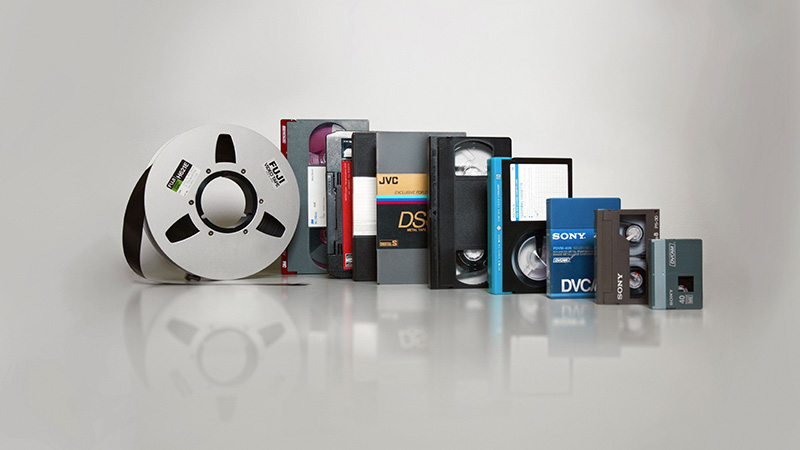 The audio and video transfers are done with professional devices and advanced software with the end of increasing quality.

To make browsing more enjoyable for our users we use technical and profiling cookies, including those of third parties, which allow us to optimize and improve site performance. Before continuing browsing accept cookies used by this site, at any time you can delete them. Read the information here.